Chocolaterie Pralinette was set up in 1992. Master chocolatier Fangio De Baets – recently graduated from the Bruges hotel school Ter Groene Poorte as sugar and chocolate processor – did not hesitate and went after his dream: an artisanal top chocolaterie in the heart of Bruges. Two decades later Pralinette is a well-established name far beyond the Bruges city walls. This is thanks to unique chocolate concepts, each one of them homemade. And with the best Belgian chocolate!

Fangio does not let any opportunity go by to show his original creations. From a caramel-stuffed praline with Portuguese sea salt from Tavira to a pure ganache infused with Blue Grey Chinese tea. Or what about the dark chocolate he personally created? Fully developed in Barry Callebaut’s OR NOIR laboratory, the universe of taste creation.

Fangio was already there in 2010 in Shanghai and he can now give it his best in 2015 at the world exhibition in Milan. Together with colleague chocolatiers he will promote the best delicacies in the Belgian pavilion. 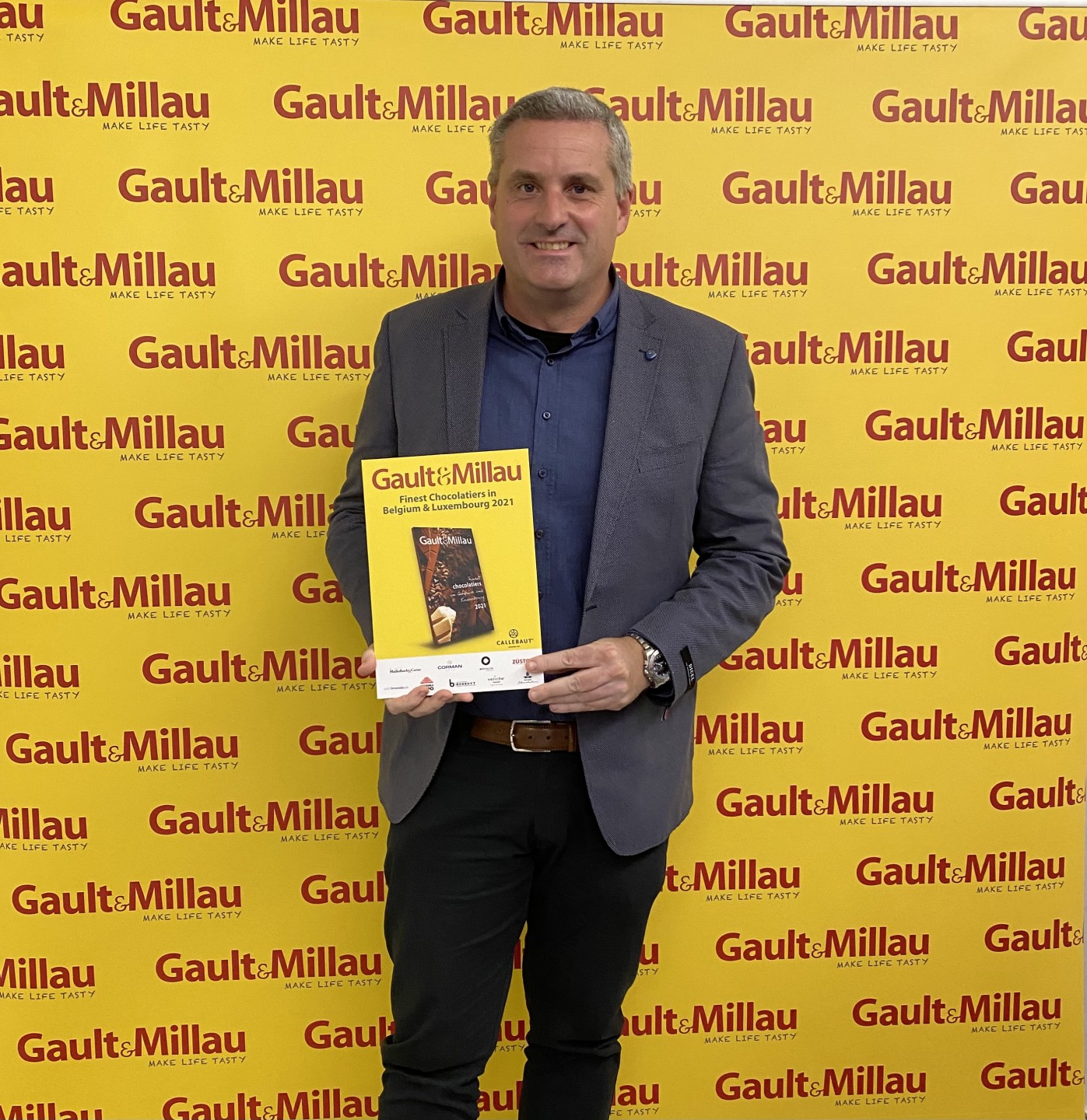